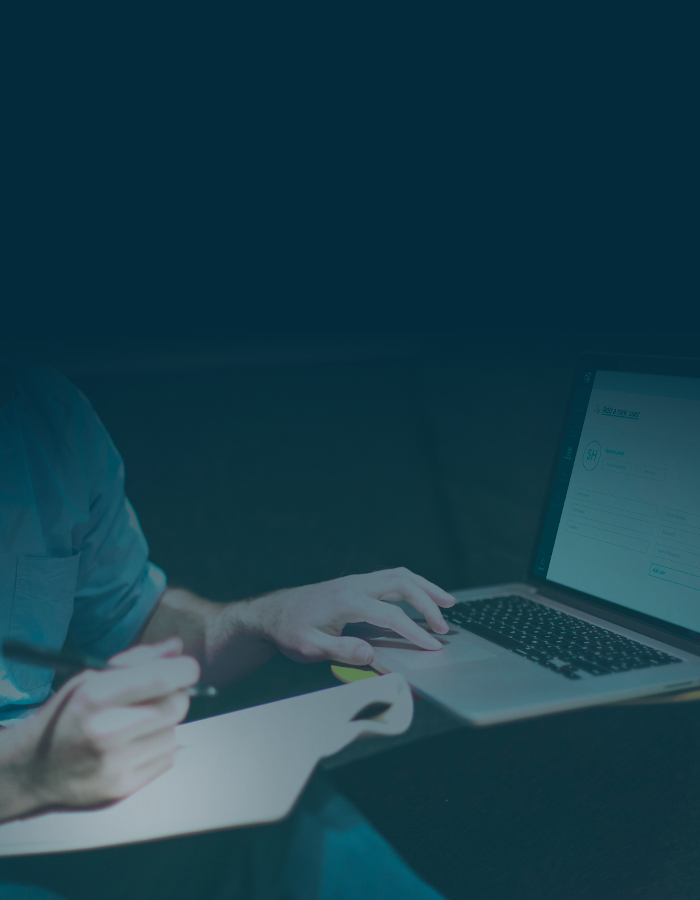 Who Gambles the Most?

See the Graph at: http://www.economist.com/blogs/graphicdetail/2014/02/daily-chart-0

The global gambling industry gathers in London this week for the annual ICE gaming conference. It should be a happy affair, with gross winnings (total take minus payouts, excluding expenses) of around $440 billion last year.

Australians gamble (and lose) more than anyone else on a per-person basis, according to H2 Gambling Capital. The biggest chunk of this is spent on video poker machines, though tighter regulation in recent years has seen the country fall to sixth place in absolute terms.

In Singapore casino gambling is favoured while Finns seem to prefer interactive gaming. (Macau does not feature in the rankings because its gambling revenue comes almost completely from tourists, largely from mainland China). America remains the world's biggest market, but its global share has fallen from nearly a third to a quarter in the past decade. This is partly because of a ban on most interactive gambling (sports betting and other games played on mobile phones, computers or interactive TV).

Over the same period, China Including the (SARs Hong Kong and Macau) has risen from the tenth-biggest market to the second-largest, with losses of $76 billion. Simon Holliday of H2 expects China to become the world's biggest market by the first half of the 2020s.

H2’s data has become by far the most quoted regarding the sector in company reports, transaction documentation and sell-side analysts’ notes as well as the sector / business media. The vast majority of the sector’s leading operators and service providers as well as many of the leading financial institutions and management consultants subscribe to the H2 service. In all H2’s team has worked with or supplied information to over 700 organisations over the past decade.

H2 offers the most comprehensive one stop iGaming / land based market data service which now includes intelligence reports. The subscriber area of H2's website now includes almost 2 million data points with as many as 10,000 being published / updated each week, weekly new or updated subscriber postings totalling nearly 600 in the past 12 months and set to increase to 700 in 2014.

Further details may be found at www.h2gc.com or by emailing data@h2gc.com